Bergen County is the most populous county in the U.S. state of New Jersey. As of the 2017 Census estimate, the county's population was 948,406, an increase of 4.8% from the 2010 United States Census, which in turn represented an increase of 20,998 (2.4%) from the 884,118 counted in the 2000 Census. Located in the northeastern corner of New Jersey and its Gateway Region, Bergen County is part of the New York City Metropolitan Area and is directly across the Hudson River from Manhattan, to which it is connected by the George Washington Bridge. (Wikpedia). 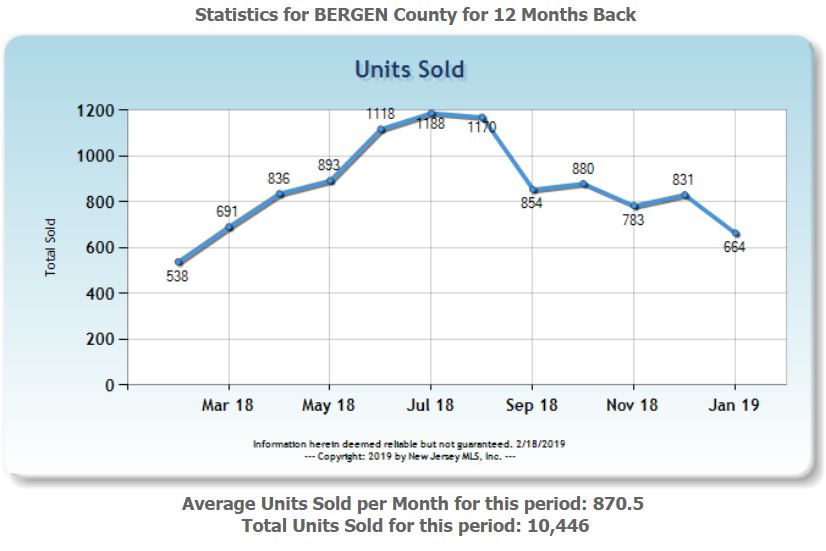 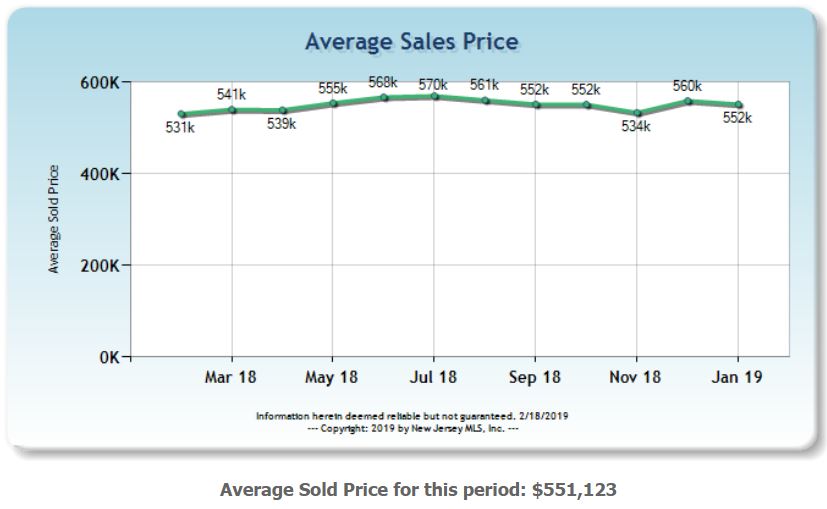 Thank you for contacting us, we'll get back to you shortly.

Sorry, we are unable to send your message at the moment. Please try again later.

Email Me The Most Recent Listings

If you would like to be automatically emailed the most RECENT LISTINGS in any city, please fill out the information requested and provide the town(s) you are interested in.

Thank you for providing your information. It's our promise to keep all information in-house. We look forward to serving your real estate needs. -RE/MAX Properties

Sorry, we are unable to send your message at the moment. Please try again later.